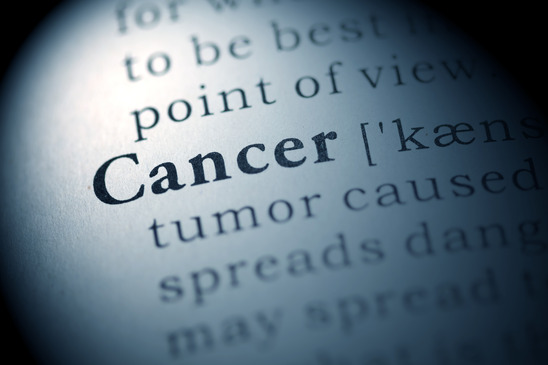 Andy contacted one of our agents regarding issues he was having with his Medicare coverage. Andy was on a Medicare Advantage plan he selected on his own. He was undergoing cancer treatment and paying substantial coinsurance amounts for his chemotherapy and prescription medications. He contacted us outside of the Medicare Annual Election Period and was therefore locked into his current plan.

We interviewed Andy to see if we could find any special circumstance that would allow him out of his current coverage and into a Medicare Supplement plan without underwriting. He informed us that he was considering moving in with his son in a different State. We advised him that if he did in fact move in with his son out of state that he would be granted a special election period to leave his existing Medicare Advantage plan and choose a new Medicare Advantage or Part D Prescription Drug Plan. We further informed him he could also utilize a little known rule that provides a “guaranteed issue right” to purchase a Medicare Supplement without underwriting for those that move out of the service area of their Medicare Advantage plan.

Andy did in fact decide to move in with his son so that his son could assist him with his medical needs. Undergoing cancer treatment is no easy feat. We setup a new Medicare Supplement plan for Andy that allowed him to obtain his chemotherapy for $0 copay. We also assisted him in choosing a Part D plan that covered his prescriptions at much more affordable copays.

This case study once again highlights the benefit in utilizing our expertise and knowledge when selecting Medicare coverage. There is never a cost for our Medicare consultation services.